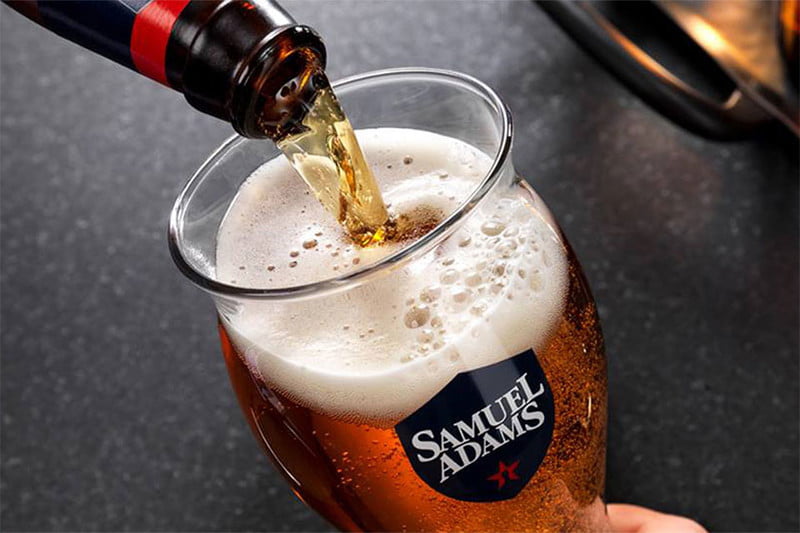 HARRISBURG, Pa., Nov. 30, 2017 /PRNewswire-USNewswire/ — Under new authority granted to the Pennsylvania Liquor Control Board (PLCB) by Act 44 of 2017, the PLCB today announced its Licensee Compliance Program, through which the agency will educate licensees about existing license requirements and suspend the license privileges of licensees who fail to meet those requirements.

Act 44 newly authorizes the PLCB to immediately take away a licensed establishment’s ability to sell and serve alcohol when PLCB analysts find that a licensee doesn’t meet existing requirements in law or regulation related to seating, food, square footage, rooms, and health license authority. Previously, the PLCB had no enforcement authority and was limited to objecting to licenses when they came up for renewal.

“While our new ability to suspend licensees’ operating privileges became effective earlier this month, we know how important it is to educate licensees about what is expected of them and explain how the PLCB will approach complaints and suspensions,” said PLCB Chairman Tim Holden. “We’ve developed a number of resources and fact sheets to help licensees and their communities understand license requirements and the consequences of not abiding by those requirements.”

While Act 44’s new authorities for the PLCB were primarily driven by an interest in addressing so-called stop-n-gos in the Philadelphia area, the PLCB has established Licensee Compliance Program policies and procedures that will be followed uniformly across the commonwealth.

The PLCB has developed a website, www.lcb.pa.gov/licenseecompliance, that features a number of resources explaining the Licensee Compliance Program to licensees and the public.  Fact sheets detail the following:

Licensees are being directly informed of the Licensee Compliance Program by email, and the PLCB is distributing information about the new program to various industry and community groups to spread awareness.

Residents are encouraged to visit www.lcb.pa.gov/licenseecompliance to review the kinds of complaints the PLCB can address and report license deficiencies to RA-LBCompliance@pa.gov.

“It is our sincere hope that licensees who are good community partners will take this opportunity to self-assess and ensure compliance with license requirements,” said Holden. “Those that don’t will face consequences and will lose their license privileges.”

The PLCB regulates the distribution of beverage alcohol in Pennsylvania, operates more than 600 wine and spirits stores statewide, and licenses 20,000 alcohol producers, retailers, and handlers. The PLCB also works to reduce and prevent dangerous and underage drinking through partnerships with schools, community groups, and licensees. Taxes and store profits – totaling $15.8 billion since the agency’s inception – are returned to Pennsylvania’s General Fund, which finances Pennsylvania’s schools, health and human services programs, law enforcement, and public safety initiatives, among other important public services. The PLCB also provides financial support for the Pennsylvania State Police Bureau of Liquor Control Enforcement, the Department of Drug and Alcohol Programs, other state agencies, and local municipalities across the state. For more information about the PLCB, visit www.lcb.pa.gov.

This guidance is being distributed for comment purposes only.

This guidance document addresses concerns raised by stakeholders regarding the implementation of nutrition labeling required for foods sold in covered establishments*, including expanded and new interpretations of policy. It also clarifies that there are additional options for complying with the labeling requirements and identifies places where FDA intends to be more flexible in its approach. The guidance reflects input from stakeholders, including the public and industry, in response to an interim final rule (IFR) (82 FR 20825, May 4, 2017). The IFR also extended the compliance date for menu labeling, and invited comments to the docket.

In addition, given extensive further analysis by the FDA, we are withdrawing Questions and Answers 5.17 and 5.18 in our previous guidance entitled “A Labeling Guide for Restaurants and Retail Establishments Selling Away-From-Home Foods – Part II (Menu Labeling Requirements in Accordance With FDA’s Food Labeling Regulations) effective November 7, 2017. We address the issue of distinguishing between menus and other information presented to the consumer in this draft guidance, and once finalized, this will represent our current thinking on this topic. This guidance also includes many graphical depictions in order to convey our thinking on various topics. The draft guidance covers several topic areas outlined in the IFR, including: calorie disclosure signage for self-service food, including buffets and grab-and-go food; various methods for providing calorie disclosure information, including those for pizza; criteria for distinguishing between menus and marketing material; compliance and enforcement; reasonable basis, including the criteria for considering the natural variation of foods; criteria for covered establishments; and standard menu items.

FDA’s guidance documents, including this guidance, do not establish legally enforceable responsibilities. Instead, guidances describe our current thinking on a topic and should be viewed only as recommendations, unless specific regulatory or statutory requirements are cited. The use of the word should in FDA guidances means that something is suggested or recommended, but not required.

This draft guidance, when finalized, will represent the current thinking of the Food and Drug Administration (FDA or we) on this topic. It does not establish any rights for any person and is not binding on FDA or the public. You can use an alternative approach if it satisfies the requirements of the applicable statutes and regulations. To discuss an alternative approach, contact the FDA staff responsible for this guidance as listed on the title page.

Published by the FDA in November 2017 A new report from IBIS World says that the craft beer industry — which includes microbreweries that brew less than 6 million barrels of beer per year and brewpubs that make beer for consumption onsite — will grow at an annualized rate of 7.2 percent from 2013-2018. By 2018, revenue will reach $5.6 billion, up from $3.9 billion in 2013.

But even as the industry’s popularity continues, its growth rate over the next five years will be lower than the previous five years, which averaged an annualized growth rate of 10.9 percent. That decreased rate will come from larger breweries rebranding to compete with the popularity of craft beer and those same companies buying up their smaller competitors, according to the report.

Still, one of the biggest sources of growth over the next five years will be exports to countries “relatively untapped by craft breweries,” including neighboring Canada. Export growth is expected to be around 35 percent each year for the next five years.